Somehow we have a really long episode about a band with only two official studio albums. Although one of those albums is very very critically acclaimed. (Though not by all of us)

Re-joining Nick and Ewan are Norway's finest stand-up comedian Aaron Troye-White, and the man who gave us the best of our Bowie impressions back in season one, Lael Wageneck.

As there are only a couple of releases, we also take a detour through some of the early EPs and unreleased stuff. And obviously we spend time on their seminal LP In the Aeroplane over the Sea

We discuss the following (some are on Spotify, some are not)

In The Aeroplane Over The Sea

Find out more about Aaron at

As usual there's a playlist incorporating the podcast and selected songs

If you fancy supporting the show, either leave us a review somewhere (Apple Podcasts would be awesome) or ....drumroll.... JOIN OUR PATREON (and help keep the lights on, I don't like the dark) which is over here

Regardless of whether you can chip in, a 5 star review (if you feel like it) on Apple or Podchaser would help enormously. Or just tell your mates!!

Additional music in this episode by Blue Dot Sessions

All available under the following licenses:

Next Episode All Episodes Previous Episode 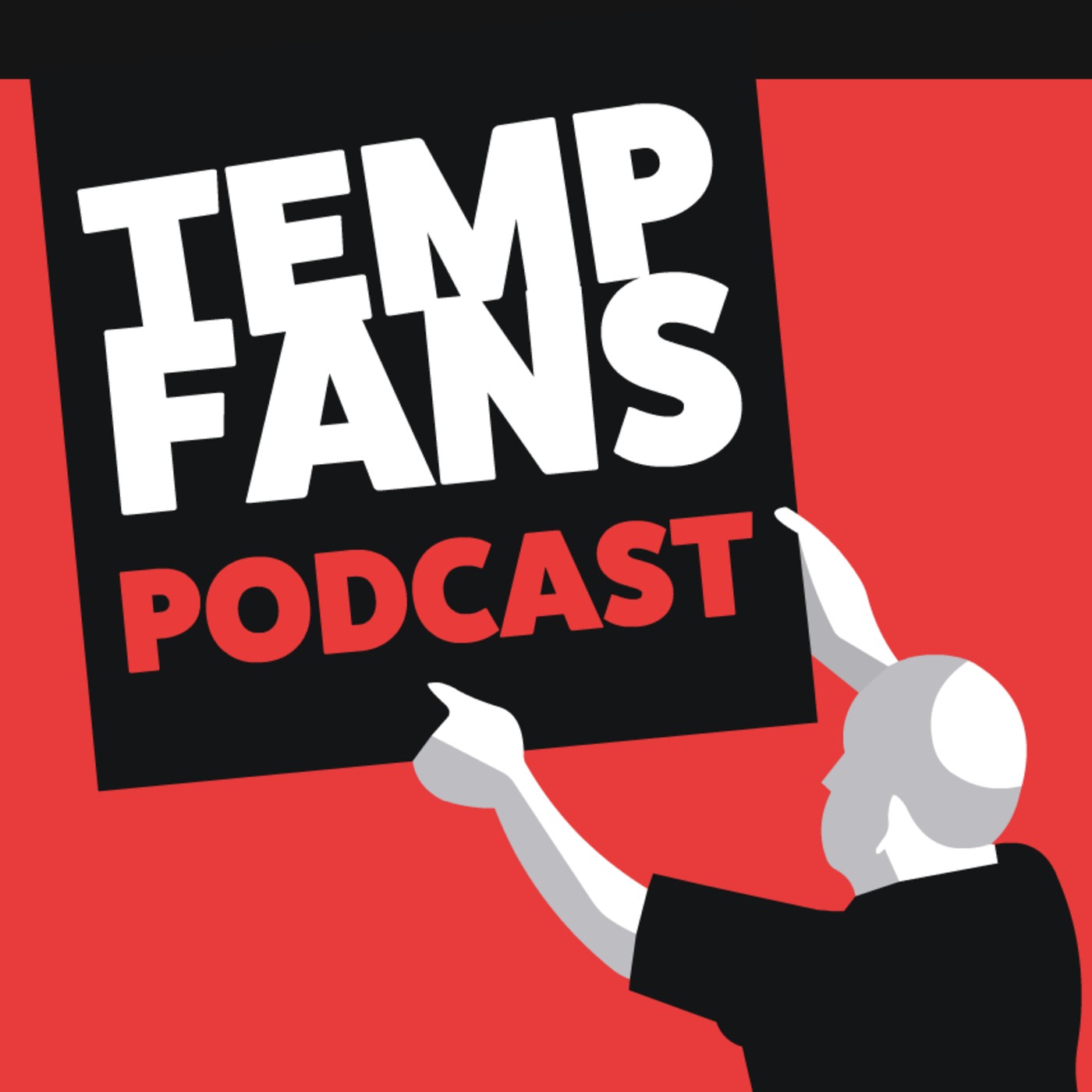 Join us as we dive through the good, the bad and the what? Take your time and listen along. Feel free to pause us and go listen on Spotify or wherever to the albums. Or go to our Spotify playlist and listen to it that way. 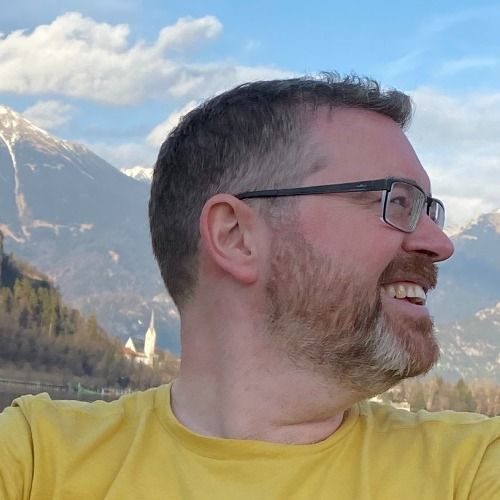 Founder of the Temporary Fandoms Facebook group and co-host of the podcast, Nick is an animator and illustrator living in Budapest, Hungary. Unlike Ewan, he recognises the greatness of Tago Mago. 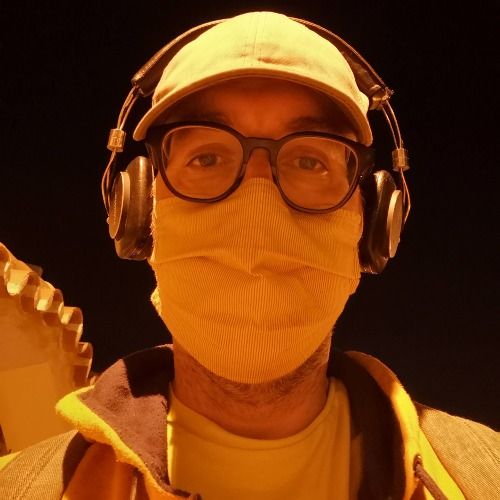 Co-host and editor of podcasts on the Tempfans network.
My opinions are often disputed.
Often correctly.